All actors need reels. The question is how to build an acting reel that works.

In Part 1, we talked about the reasons for having an acting reel (showreel), covered the hierarchy of reel footage sources, and highlighted the importance of building an actor’s credibility through a reel.

By the way, notice I’m not calling them “actor demos” or “demo reels”. Demos are for voice over. Anyway.

Reel production doesn’t just happen. The footage has to come from somewhere. Here are your choices: 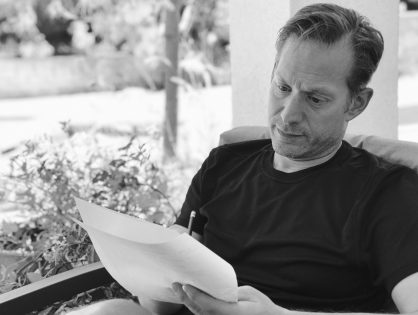 3. Professionally produced, internationally distributed studio- and network-funded projects
4. Pilots or pilot presentations which never got picked up
5. Indie short/feature length films on the festival circuit
6. High-quality web series, self-produced or not (especially if they have a lot of views)
7. High-quality productions you create with friends/acquaintances, including student films
8. Scenes from an acting class
9. Self-tape auditions

Why this order? Association is a big factor in credibility. You’re more likely to trust someone who’s already done the thing you’re asking them to do. That’s why it’s easier for an actor to book a second guest star job if they’ve already booked a first.

Reels are often the first point of contact a casting director has with an actor’s work. So we should make sure the actor’s reel contributes to building trust.

Most actors don’t have footage from the top half of the list until they’ve been around a while, but until that happens, you have to create an acting reel from scratch. There’s no shame in that. The key question is, how do you increase the credibility of your clips if they’re coming from the bottom of the list?

It’s All About You

When you shoot your own footage, you have complete control over the script, production value and the edit. You should choose material that best suits what you bring to the table. 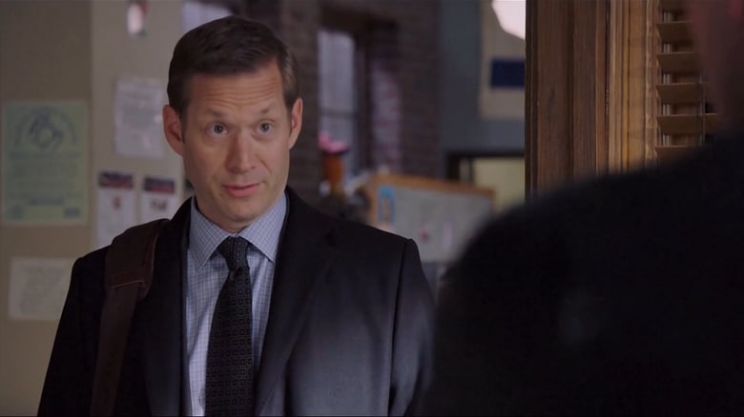 This is exactly like my headshot advice, which is to present an accurate image of who you really are. Not the person you think you are, or the you that you really want to be, the you that you are right now. That’s a conversation about type and brand, and we’ll have that discussion another time.

Avoid the temptation to write scripts showcasing all different kinds of work. If you are a comedy genius, you don’t necessarily need to include a dramatic scene for variety. Your range is probably broad, but casting doesn’t have much time. They want to quickly understand what you do well, so go with your path of least resistance.

Nothing will ruin the credibility of good material faster than low production value. Work with a director if possible. Call in every favour you can, or be prepared to invest in a reel service to make your scene really work. Increase your credibility by making viewers wonder if what they’re watching might be a pilot or film they never saw.

Bad post production can ruin a scene, and work against your goal. Avoid making the scenes all about you with one camera angle on you the entire time. That’s not a scene, that’s an ego boost. Unless you’ve chosen a monologue, there has to be some acknowledgement of the other actor(s) in the scene. Yes, it’s your reel, but it must feel like something created for an audience other than casting directors. So make sure the edit makes sense for both you and the scene itself.

Here’s a depressing fact: no one will see the end of your reel, so lead with your best work. The first few scenes should display the kind of roles you usually book. If you have additional scenes showing some variety, include them near the end.

Pacing in a reel makes a big difference, so don’t linger on any one scene.  You have to be willing to cut early and often. A reel should have at least two 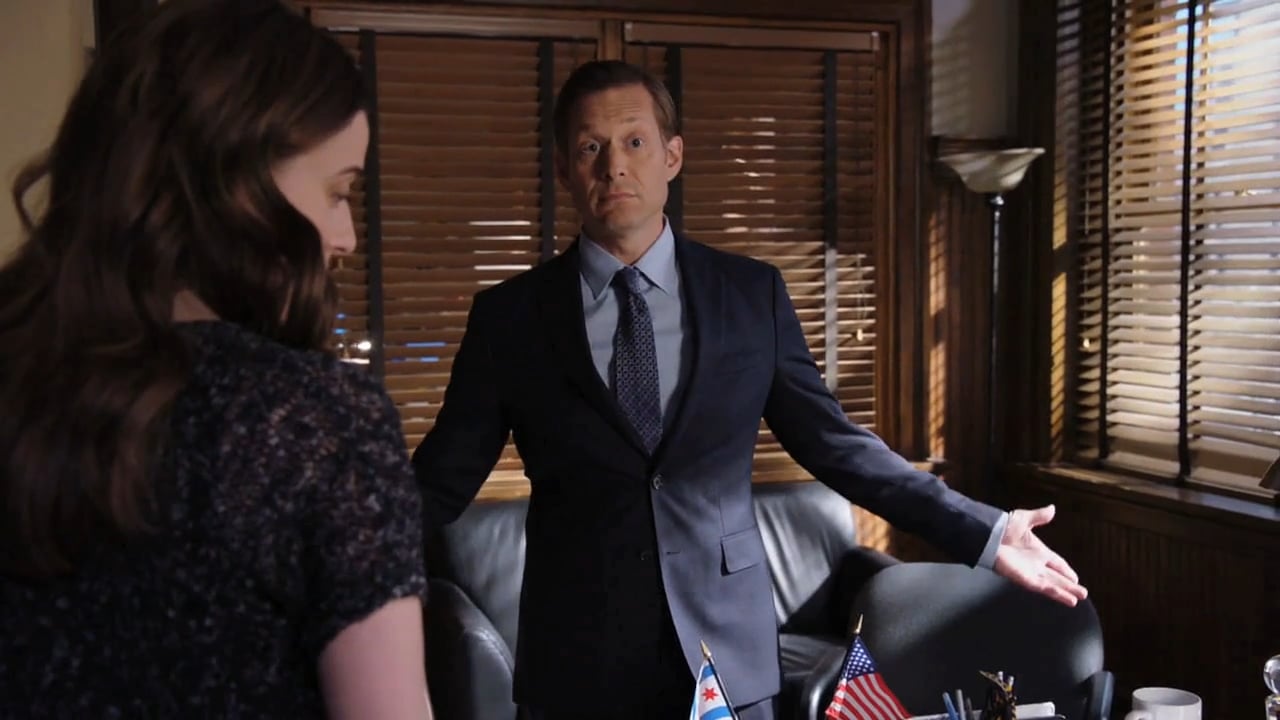 clips, both of reasonably equal length. Three clips are probably better from a credibility standpoint, but two is fine. One clip can be a reel, but only if it’s really great. It’s better than having nothing to show the industry at all.

People debate the merits of using auditions and class footage on acting reels.

I think this is okay, but only if you’ve got nothing else to show. These sources will show your capability as an actor, but they do little to build your credibility. We’re looking to create the impression that you’re a pro even when you’re still working on that.

HOWEVER. If you rocked a scene in class, or you knocked a self-tape out of the park and it’s perfect for you? Use it.

It’s cliché but it’s true. There’s only one chance to make a first impression. Follow these guidelines and your acting reel can help you book a lot more work. 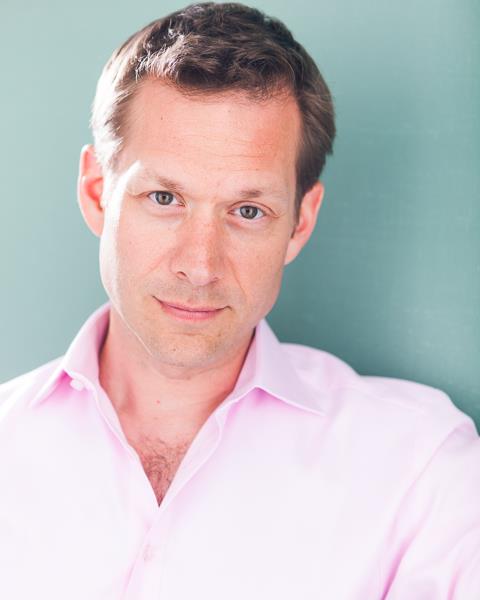 is an American actor known for playing white-collar authority figures. The deep-voiced actor is known for his roles on Chicago PD and Boss. Originally from Chicago, Chris is the youngest of three, born into a family that owned fried chicken restaurants. He’s the author of Acting In Chicago. Used in university acting programs and recommended by agents and acting coaches, it has become the actor’s definitive guide to starting and growing a career in the Midwest’s booming entertainment business. Chris currently lives in Los Angeles with his wife and their twin boys.