Acting Studio Chicago has the longest history of any professional acting training center in Chicago.

Founded in 1981, Acting Studio Chicago has been serving the Chicago theatrical community for more than four decades.

While in Los Angeles in the late seventies, Jane Brody, C.S.A., worked closely with Michael Shurtleff, the well-known teacher, casting director, and author of the actor’s “bible,” Audition. When she moved to Chicago, Jane was inspired to continue teaching his method and founded the studio.

Since 1995, Studio Director Rachael Patterson has continued to offer training based on the 12 Guideposts of Michael Shurtleff. Mastery of these principles augments instinct and talent with a practical set of skills. This clear-cut technique demystifies the actor’s process and offers a path to creative discovery through action. The Shurtleff Method compliments Stanislavski, Meisner, Uta Hagen, Stella Adler and other acting approaches. By using the Guideposts, our teachers share a common philosophy and a common language. A student’s work in one class is strengthened and deepened in subsequent classes due to this common approach. Our teachers, who have studied at Julliard, American Conservatory Theatre, DePaul, Northwestern, University of Illinois, and other training programs share a vocabulary and a specific way of approaching the text. 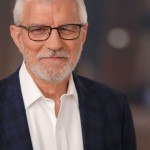 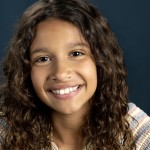 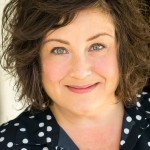 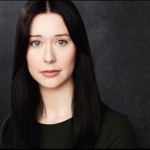 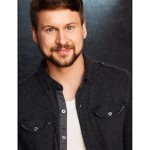 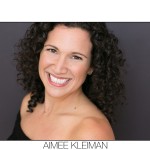 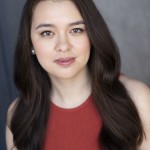 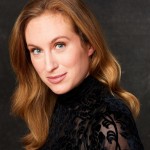 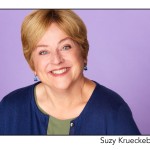 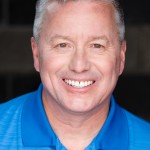 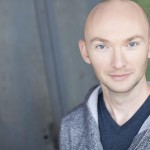 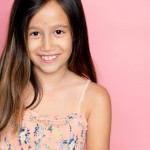 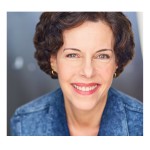 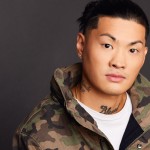 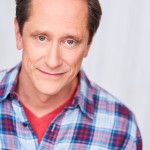 Meredith Brasher appeared as Mistress Page in Merry Wives of Windsor at Shakespeare at the Center. 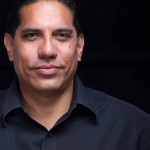 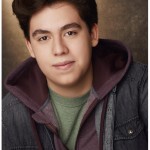 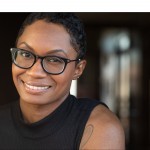 Stephanie Hobson performed in The Book of Will at Edge of the Wood Theatre. 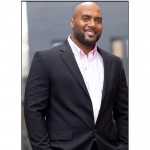 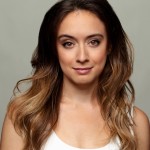 Cathleen Brumback booked a co-star on Chicago Fire (Ep 1016)! "It was such a wonderful experience and I am so grateful for all my training at  Acting Studio Chicago!"