First Time Being On Set? Here are 6 Simple Rules to Follow

You got the part and it’s your first time cast in a television show! You’ve worked hard and you’re excited about this first day. But you’ve never been on set before and you aren’t sure what to expect. Here are a few guidelines to get you through that first experience.

There’s nothing that sets a bad precedent more than holding up production because you didn’t arrive on set on time. Be sure to give yourself plenty of time to travel to the location. It’s always a good idea to give yourself at least an extra half hour due to traffic or train/bus hold-ups. Always, always be early. 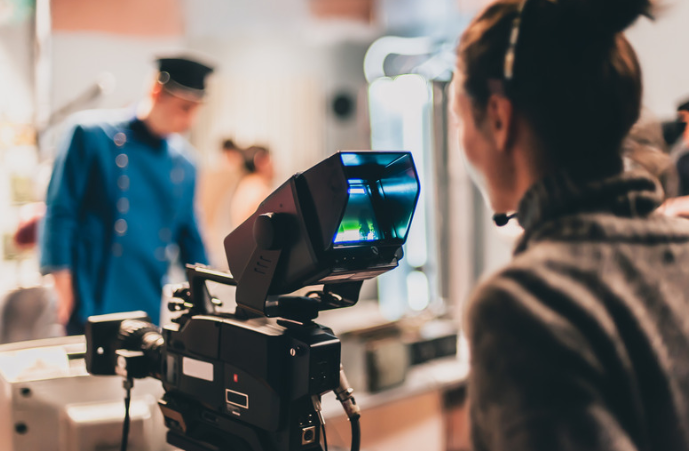 2. Do what you did in the callback.

You were hired because of what you did in your audition. Try not to overthink it. Creating a complicated back story for a character that has two lines isn’t only unnecessary it can be a huge distraction. It’s also a bad idea to meet with a coach after you’ve been hired and suddenly make huge changes in your work. Do what you did in the audition, but be open to changes prompted by the director.

There are going to be a lot of distractions on set. The more you know your lines inside and out, backwards and forwards, the more prepared you’re going to be. Your lines may change. Some of your lines may be cut. Be ready for anything and don’t take it personally.

4. Look Over Your Contract.

It’s easy to be so excited that you simply sign your name without reviewing what it is you’re actually signing. Unfortunately, contractual mistakes are pretty common. Be sure to read over the contract and make sure that it’s what you and your agent agreed to. If you find mistakes, call your agent immediately. 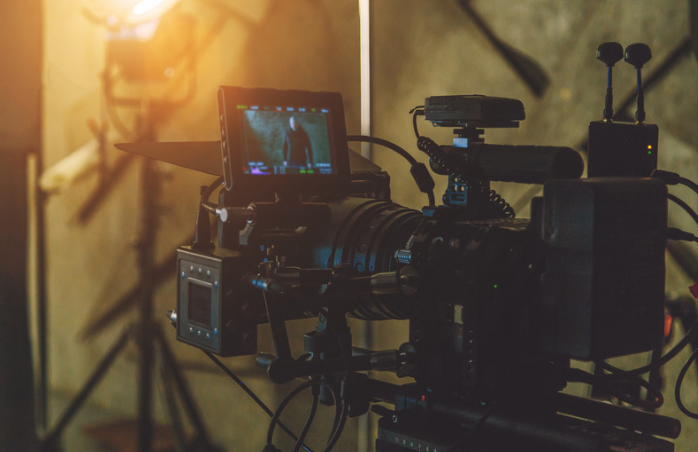 Those coloured pieces of gaff tape on the floor are there for the camera person to focus the shot. Make sure you hit them, otherwise, you’re going to be out of focus. A good actor can speak their lines and hit those marks at the same time. Practice at home if it helps. You’re probably only going to get one rehearsal on set and a few takes of the scene so it’s important that you note your marks and hit them.

6. Never Complain and be sure to thank everyone.

You are a guest and you should always be on your best behaviour. You might end up waiting 6 hours to film your scene. Things might not be going as planned and you’re becoming frustrated. Never, ever complain. Assume that someone important will hear you. Besides, there are people on set who have been there far longer than you. Always thank the people around you when you wrap. It’s also a good idea to send the casting director a thank you as they’re the one who got you the job in the first place. Always be gracious.

It’s always good to know the roles and hierarchy of the set. Take a look at this informative post by Filmmaker Magazine.

Most importantly, dear actor, have fun and enjoy yourself. Remember that you were chosen out of hundreds of other actors and your being on set is well deserved!