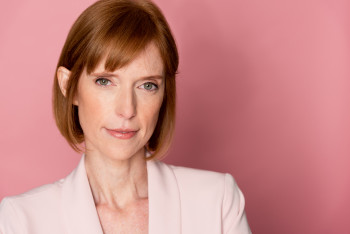 ADRIA DAWN (Actor/Teacher/Maker) currently teaches on-camera acting at Acting Studio Chicago, Tarleton/Dawn Productions and The Performer’s School. She served on the faculty at Columbia College Chicago, taught at The Actor's Centre in London, and is a private on-camera acting coach, writer and filmmaker.

Adria is a co-founder of Revealing Media Group, which works with young actors and makes the series Kids Matter: Inside the Minds of Tweens and Teens. Now in its seventh installment, these educationally distributed films focus on social change.

As a film and televison actor, Adria spent a decade in Los Angeles where she earned a "Gutsiest Actor on Television" nomination. She continues to expand her roster of film credits in the Midwest, working both in front of and behind the camera.

Please visit AdriaDawn.com to get to know her more. 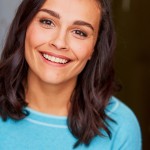 Adria Dawn was the ideal balance of honest and warm. She had full confidence in each of her students, and I still keep the techniques she taught in mind every time I submit a self-tape.