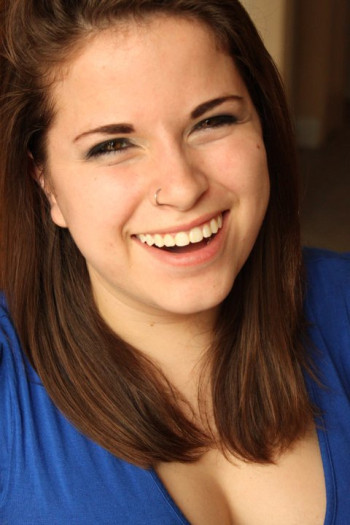 AJ Links is a Casting Director for Paskal Rudnicke Casting. Her credits include television, film, commercials, industrials, short films and music videos. Her recent work includes Steve McQueen’s feature Widows, Showtime’s Emmy-nominated series Shameless, CBS’s upcoming series The Red Line, Comedy Central’s upcoming series South Side, and JJ Abrams’/Jordan Peele’s Lovecraft Country. You can also see her work in the first season of Amazon’s Patriot, adultswim’s Joe Pera Talks With You and NBC’s Shrink.After graduating with a BFA in Theatre Arts from The Theatre School at DePaul University in 2011, she joined Paskal Rudnicke Casting as a Casting Assistant in 2013. Her love for actors, improvisation and alternative story structure and style guide her casting choices and distinctive taste. Though theatre is her first love, film has captured her heart.