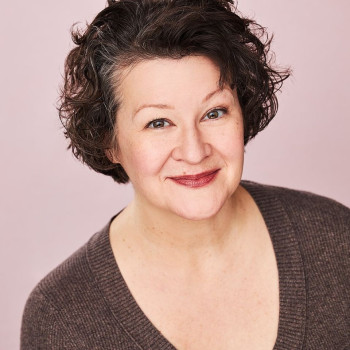 Internationally, she has performed at Shakespeare's Globe in London as part of their International Artistic Residency. TV/Film credits include Chicago Fire and The Legend of Amba. She is a proud member of Actors' Equity Association, the Union of Professional Actors and Stage Managers.

Currently Barbara is a visiting assistant professor at the Chicago College for Performing Arts at Roosevelt University. Previously she has served as adjunct faculty at Northwestern University's Bienen School of Music and North Central College in Naperville, IL. She coaches actors privately on acting, Shakespeare and classic texts, audition skills, vocal development, and dialects. She also coaches corporate executives and other professionals in presentation skills, accent modification and reduction, and vocal presence. 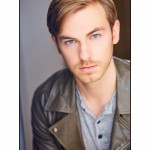 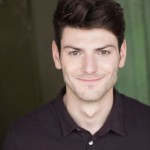