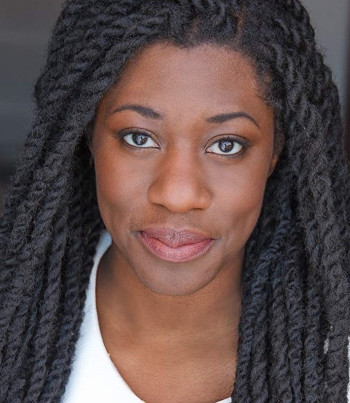 Echaka Agba is a multiple award-winning theatre, film, and television artist. She has worked with many theatres in Chicago including Steppenwolf Theatre, Goodman Theatre, and Chicago Shakespeare Theater. In front of the camera, she has appeared on several network and cable programs including Work In Progress and The Chi (Showtime), Chicago Med (NBC), and The Red Line (CBS). Dedicated to serving and collaborating with artists based in Chicago, Echaka is a member of the Mezcla Media Collective and is extremely excited to be a teaching fellow at Acting Studio Chicago. She is a member of the Sundance Collab Institute.

Echaka Agba was very patient and encouraging. Her positivity, coaching, and scene suggestions (in Level 1) are among the great things I take away from this term with her!