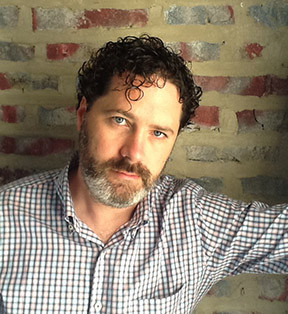 Work with a hot Chicago director on hot new plays! 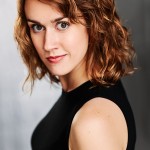 Shade's class is one of my favorite acting classes I have ever taken. His clear and thoughtful feedback helped me to streamline my focus and work intentionally on roles outside my comfort zone. The classroom was a safe space to try new things and focus on one thing at a time...a blessing to my overactive "actor brain." My work is 10 times better. 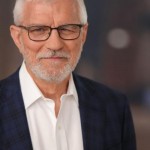 Shade Murray (Masters Scene Study) met each of us where we were. [He] provided specific, insightful, actionable observations and suggestions concerning our execution of scenes, [and] offered macro- level conceptual frameworks by which to understand and approach scene work. 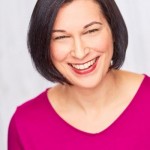 Shade Murray (Masters Scene Study) talked about focusing on History, Mystery, and Discovery and it really helped me target goals for my work. He is so encouraging, even when giving constructive feedback. It's so freeing. I learned so much in this class that I can take right into rehearsal; it really is amazing. 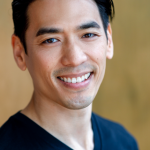 "I loved it (Master Scene Study with Shade Murray). It felt like working during a rehearsal as opposed to just performing."