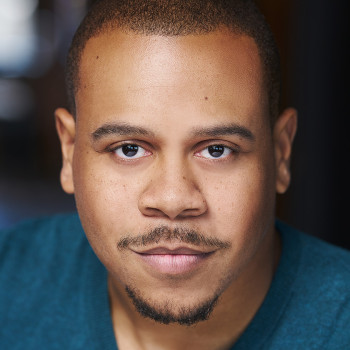 His television and film credits include SHAMELESS and CHICAGO FIRE and PROVEN INNOCENT.