Why is Stage Combat An Asset? Christina Gorman explains it all!

Christina is an actor and fight choreographer, originally from the Hudson Valley region of upstate New York. As an actor, Christina has studied in Chicago and abroad, including the Royal Academy of Dramatic Art in London, England. She teaches Youth & Adults acting and stage combat at ASC. Earlier this year Christina was seen fighting & acting on stage in BoHo Theatre’s production of CYRANO at Theatre Wit.  She was also the  Intimacy Designer for A Red Orchid’s 33 TO NOTHING. 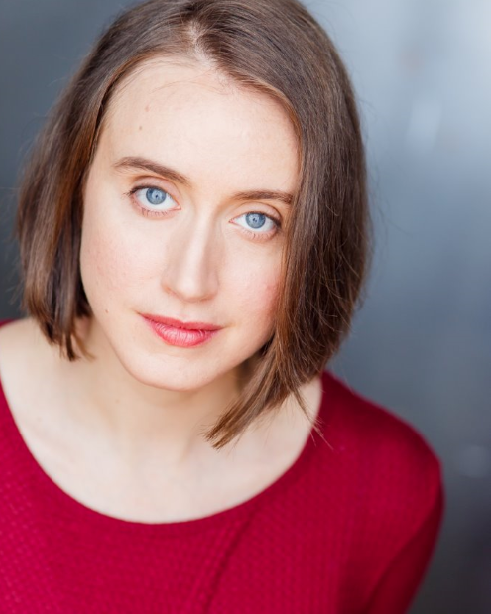 Stage Combat. Why do you need stage combat? Not only is it ridiculously fun, it’s a wonderful skill to have in your actor toolbox.

As a fight choreographer, most of the time when I work on a show, the majority of the actors that I am working with have little to no Stage Combat experience. When I encounter an actor that does have training and/or SAFD certifications (Society of American Fight Directors), it’s a gift. It can also factor in to casting as well. If a “fighting role” is down to two actors, oftentimes the actor that books the role has stage combat experience under his or her belt.

The amount of details, layers, however you want to call it, can seem overwhelming at times

(Safety, of course, is the most basic “layer” we’re dealing with, but so much more factors in- Safety, Playing the injury, the Soundscape we have to create- Vocalizing, knaps, etc, and so much more) but truly, when you master one aspect of the fight (are we performing this fight safely, great, what’s next?), the fun of the attempting to master the next layer in order to create the most dynamic, safe, realistic looking fight scene is a wonderful and exciting challenge. It also trains actors to think in detailed and specific ways even when they aren’t fighting.

When performing stage combat, we are asking a lot from the actor. 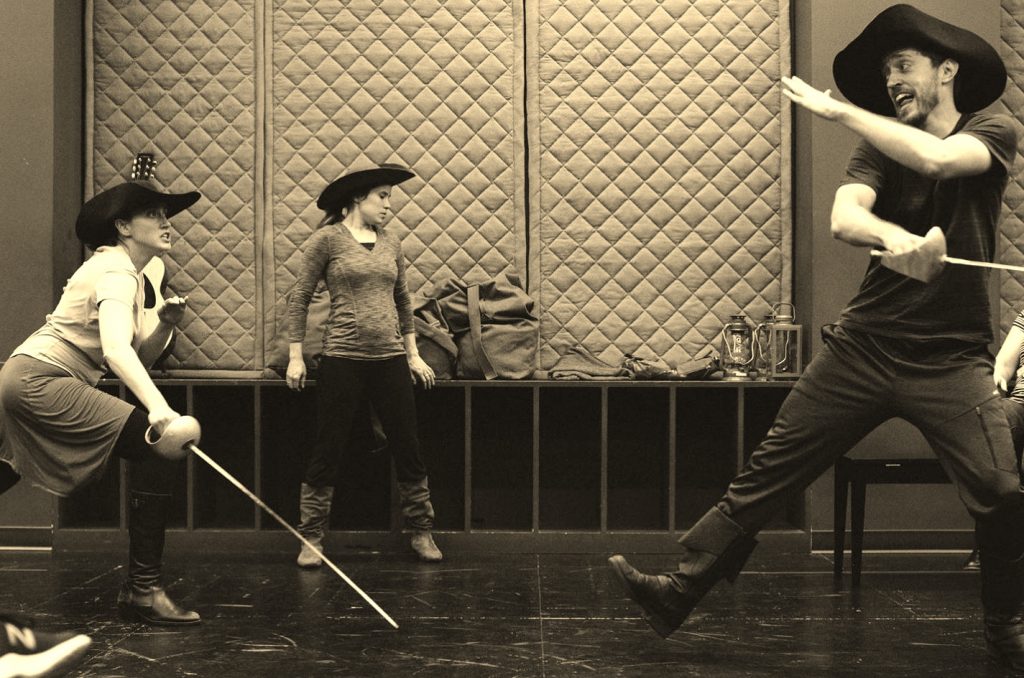 If I can boil it down, I’d say this, we challenge actors to be at the most technical while simultaneously being at the most extreme emotionally. And that “heart on fire, brain on ice” mentality will only embolden and enrich actors in their physical life and beyond.

Interested in taking a Stage Combat Workshop at ASC with Christina?
Check out the her upcoming class here!!