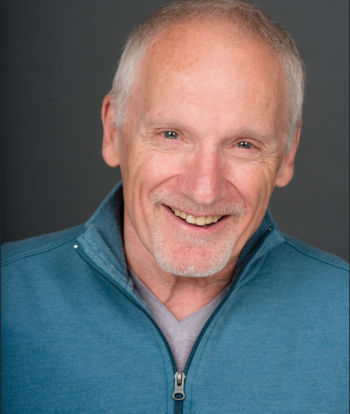 Doug McDade is an original ensemble member and Managing Director of Chicago's critically acclaimed Shattered Globe Theatre. Doug has performed in many SGT productions including The Rose Tattoo, Other People's Money, Talk Radio, God's Country, Who's Afraid of Virginia Woolf, Judgment at Nuremberg, The Price, Dealer's Choice, The House of Blue Leaves, The Manchurian Candidate(Jeff Award Recipient), A View from the Bridge and Warhawks and Lindberghs (Both Jeff Award nominations).

Doug shares several Jeff (Equity and Non-Equity Wing) and After Dark awards for Ensemble with SGT, American Blues Theatre and Next Theatre productions. His most recent role was in Goodman Theatre's world premiere production of Blind Date. Doug understudied Tony award winner, Pulitzer prize-winner (for drama) Tracey Letts in Steppenwolf's production of Who's Afraid of Virginia Woolf. Doug's film and television acting credits include Chicago Fire and appearing with Michael Keaton in Keaton's directorial film debut, The Merry Gentlemen. He was recently seen in the film, Lazaretto!. This summer he looks forward to the release of The Pride film.

In 2006 Doug received a Volunteer of The Year Award from Northpointe Resources for designing an acting program for the developmentally disabled. 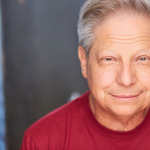 Great constructive feedback and encouraging support! Emphasized the most important instruction he (Doug Mcdade — On Camera 1: Online) was giving by having us write it down, word for word. Great sense of humor. He really enjoyed what he was doing.

On Camera 1: Online, with Doug McDade was great! Doug challenges you to be the best and gives great feedback every time you perform. He will take you out your comfort zone. Great class and teacher! 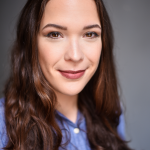 Doug (McDade - On Camera 1 Online) always hit such a tricky balance of giving honest feedback but doing so in a way that was encouraging and provided a healthy, fun class environment. I've learned more from him in this class that went above and beyond my expectations.