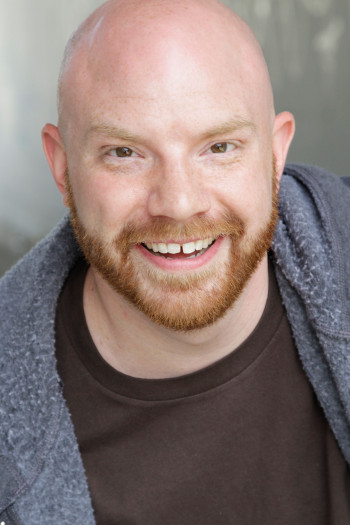 Brad Grusnick stole the lead in his first grade play because he was “the loud kid” and has been acting ever since.  Due to the odd structure of the Northwestern University School of Speech, he earned a Bachelor of Science in Theatre in 2001.  Though he tells people he is a Theatre Scientist, they can still sniff out the B.S.  After college he went through The Second City Conservatory and Second City Writing Programs in Chicago, where he met some very silly people who liked to do Improv.  In addition to doing several shows at The Second City Training Center, he was in “The Fling,” a member team at The Playground Improv Theater.  As a member of The Fling he helped co-create the stage show and podcast Mohansen High School.

I would say Brad Grusnick was inclusive and had a relaxed demeanor which helped all of us settle in and bring our A game to classes. He encouraged everyone and gave each person constructive feedback that improved our reads. (Beginning Voiceover: Online)

Brad Grusnick's Beginning Voiceover Combo was my first class. My children have also taken a few classes and we have all enjoyed them. I love that they are taught by working professionals so we can get insight into the industry. 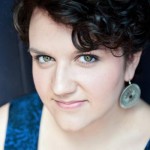 Brad (Grusnick - Beg. VO) helped me to open up and explore different avenues. I really enjoyed the relaxed and productive environment of his class.

"The Gaming & Animation Workshop was a great introduction into this fun and exciting area of voiceover. I highly recommend any students interested in this field take this workshop, so that they can gain insight into what it takes to do character voices. I had so much fun and Brad (Grusnick), our instructor, had so much knowledge and great feedback." 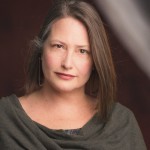 Lots of mic time, great direction from a working professional  (Brad Grusnick, Instructor) in both animation and gaming voice acting. You’ll not only learn a lot from your time in the booth, but you’ll learn by hearing the feedback from Brad to other students as well. Highly recommend!!!

This workshop (Brad Grusnick, Instructor - Gaming & Animation)  was everything I wanted. There was plenty of material to prepare, cold reading practice was exciting, and the teacher (Brad) was incredibly accommodating. I received direction on creative choices and insight to what casting directors look for. Brad matched the groups excitement for getting into the booth and getting work done. I am looking forward to the email announcing a more in depth course. 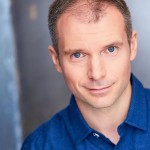 "This class (Brad Grusnick, Instructor - Gaming & Animation) provides a great opportunity to dip your feet in the animation and gaming
voice over world.  You will get experience in the booth with a variety of scripts as well as great coaching." 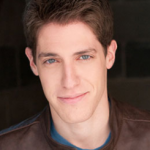 "If you've never explored the world of animation & video game voice acting, take this
workshop. Brad (Grusnick, Instructor -  Gaming & Animation Workshop) is an excellent instructor who will help you take the first steps in
unlocking your potential behind the mic."