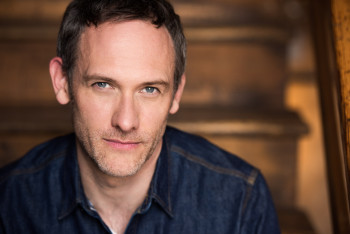 Coburn is thrilled to be teaching at Acting Studio Chicago, having taken all of Rachael's classes upon moving to Chicago from Arkansas many moons ago.

On Chicago stages, he has worked with Steppenwolf (Fake, Dead Man's Cell Phone, When the Messenger is Hot, Absolution and The Royal Family, Goodman (The Crowd You're In With and Vigils), Timeline Theatre (Chimerica) and Writers' Theatre (The Diary of Anne Frank and The Seagull). He performed opposite Mike Nussbaum in the long-running Frued's Last Session with CRC Productions at the Mercury Theater. He has also had the pleasure of working with Irish Theatre of Chicago (founding member), Next Theatre, Rivendell Theatre, Chicago Dramatists' Workshop, Seattle Repertory Theatre and Arkansas Repertory Theatre. He performed When the Messenger is Hot Off Broadway at 59E59. His voiceover work includes McDonald's, Illinois Lottery, NyQuil, American Family Insurance and Country Financial.

ON CAMERA 2: IN PERSON 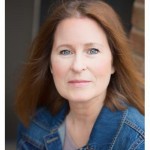 The environment of Coburn Goss' Camera 1 class was super supportive, so I never felt like I didn't have the freedom to try anything or be judged. There was no judging.

Coby (Goss - On Camera 2) did a great job of preparing us for auditions and encouraging us to do our best. He's incredibly supportive, yet discerning and specific at the same time. 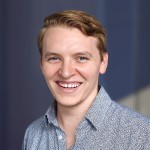 Coby (Coburn Goss, instructor - On Camera 2) helped me to feel really equipped for future auditions. I have a much better sense of where my work stands as an actor.

"Coby (Coburn Goss, Instructor- On Camera 2) provided very constructive criticism and always presented and communicated in a supportive, direct, and relatable way.  Acting Studio Chicago is wonderful and I will continue to recommend/refer several friends here!"

"Coby (Coburn Goss, Instructor- On Camera 2)  was very constructive and helpful.  He was great at giving direction and had a lot of patience to do multiple takes until we got it just right."