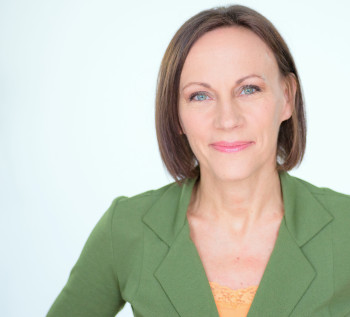 Janelle Snow is graduate of Northwestern and Harvard Universities and has been active in the Chicago acting community for over two decades, appearing on stage at the Goodman, Steppenwolf, Victory Gardens, American Theatre Company, Chicago Dramatists, Eclipse Theatre, Circle Theatre and more, picking up multiple Jeff nominations and awards along the way. She also trained at Second City and iO and has studied with Uta Hagen and F. Murray Abraham.

Her on-camera work includes recurring roles on Chicago Med and Chicago Fire, as well as appearances on Boss, The Beast, E/R, Early Edition, and Turks, in the films Gardening at Night, Stage Four (Best Actress Nomination from the Midwest Independent Film Festival) The Watcher, New Port South, Death of a President, and the award-winning comedy short The Widower. Upcoming projects include the featre Noise & Color and the webseries Brothers from the Suburbs.

A proud member of Actors' Equity and SAG-AFTRA, she's also appeared in numerous commercials and industrials. Janelle worked in casting alongside Jane Alderman for several years and teaches On Camera and Professional Preparation at The Theatre School at DePaul University and the Chicago College of Performing Arts.

ADVANCED ON CAMERA: IN PERSON 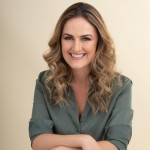 Janelle Snow was amazing. Generous, passionate, precise, didactic and fun! I would gladly take a second course of hers! (Advanced on Camera) 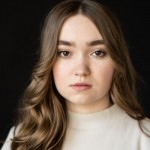 The most rewarding aspect of Janelle Snow's Advanced Camera class was meeting new people. I've made some really lovely friends who are actively carving out space for themselves in the industry.

She (Janelle Snow — Advanced On Camera: Online) provided insights into the industry, self tape equipment, and thoughts on markets and grad school. She dismantled the fear associated with teacher/student dynamics and fostered an environment well suited for growth, learning, and play. 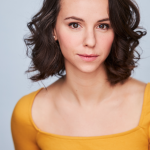 Janelle (Snow — Advanced On Camera: Online) was excellent. She gave honest, helpful, insightful feedback. You could see the difference in classmates performances between her notes. Janelle did not pull any punches and we love her for it. 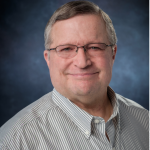 She (Janelle Snow — On Camera 2 Online) made great use of the technology during my first online course, was encouraging, thought provoking, and provided links to a myriad of resources that we will need going forward. While I have enjoyed all the instructors at ASC, Janelle was truly terrific. 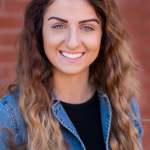 Janelle (Snow, Camera 3) helped me to strengthen my skills in front of the camera and taught me a lot about the Chicago acting scene. Her knowledge is so beneficial and she knows exactly how to bring out the best in each individual.