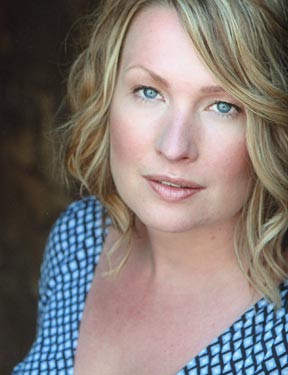 Sarah Charipar has taught extensively at various acting schools throughout Chicago, including classes at University of Illinois Chicago and North Central College.  In addition to teaching,  Sarah has worked as a session director at PR Casting for over a decade. Her Chicago credits include Dead Man’s Cell Phone, Fall to Earth (world premiere), Mizlansky/Zilinsky and One Flew Over the Cuckoo’s Nest at Steppenwolf Theatre Company. One Flew Over the Cuckoo’s Nest also ran in London and on Broadway, where it was awarded a Tony Award for best revival. Her credits with Famous Door Theatre Company include Suburban Motel (After Dark Award) and The Cider House Rules, Parts I and II (six Jeff Awards). She has appeared at the Goodman in A True History of the Johnstown Flood, God of Carnage (US/Performed), Vigils (US/Performed), and Rabbit Hole (US). Some of Ms. Charipar’s television and film credits include Contagion (Steven Soderbergh), Empire (Fox), The Chi (Showtime), Chicago Med (NBC), Chicago Fire (NBC), Shrink (SEESO), Ordinary Joe (NBC), Leverage (TNT), and Detroit 1-8-7 (ABC). She is a recipient of the Sarah Siddons Award.

ON CAMERA INTRO: IN PERSON

Sarah Charipar (On Camera Intro) was a great communicator. She was excellent at identifying areas needed for improvement and explaining exactly what actions were necessary to get the desired results. 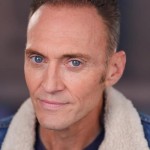 Sarah Charipar (Camera 1) was a superb instructor that consistently challenged each student to grow each week. She spent quality time with each student, giving insightful feedback & suggestions after each performance. We performed each assignment as many times as necessary to see real-time progress. I'm very satisfied and have signed up for 2 more classes! 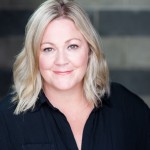 "After a twenty-year hiatus, I am so happy I took your ON CAMERA 1 class with Sarah (Charipar).  My first audition for Chicago Fire led to me being booked as a day player for Episode 13 as Officer Westfall. I’m going to take another class. It was so helpful, especially since I had never done TV."