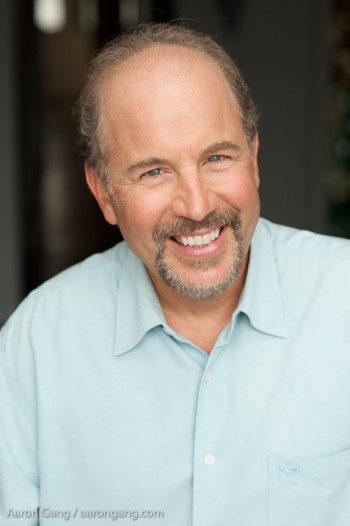 Jeff Lupetin has been a national voiceover talent for over 30 years and a teacher for 16 years. Check out his voice content on JeffsVO.com and his teacher tips on Ultimate Voiceover.com. His book, Ultimate Voiceover is available at Acting Studio Chicago and on Amazon as a paperback or e-book. Recent credits include appearing on NBC's Chicago Fire Season 4 as a distraught husband. He was also the retail voice for HH Gregg furniture and appliance store, and a daily news narrator for TouchVision Tv.com. In addition, Jeff was honored at the Museum of Broadcasting in Chicago for his many animated characters for McDonald's and various Raid bug characters for SC Johnson and Proctor and Gamble. In the past, Jeff has voiced nationally for Off products and Coors Extra Gold, winning the Fairfax Cone award for excellence. His character work includes national spots for Raid as one of the infamous Raid bugs and as "I am Hungry" for McDonald's. Locally, Jeff was the Lotto Wizard for the Illinois Lottery.

Jeff has had a wide range of voice experiences and careers. Older gamers know Jeff as the voice of Gillian Seed in the Hideo Kojima video game, Snatcher. He still can be heard on the "Twilight Zone Radio Show" nationally. You may have caught him on the Oprah Winfrey Show in the 1960's retro show, voicing and on-camera.

Jeff's career began as a children's program announcer for WFLD-TV and WGBO-TV Super 66 in Chicago. This and his original Spoken Word material, "The Making of Dangertown" can be found on Youtube.

Jeff hails from Ossining, NY, and graduated from Northwestern University with a Radio-TV-Film degree. He is a Jeff Citation winner for the improvisational review, "MegaFun" with the Practical Theater company at Second City ETC.

Jeff created the Intermediate Voiceover and new Voice for Animation and Gaming classes for ASC. He is also an adjunct professor at Columbia College, teaching Voice for Animation. He and his partner, David Leffel of BAM Studios produce high-end voiceover demos for students. He is available for coaching as well. He looks forward to helping start your career!! He can be reached at jefflupetin@gmail.com

Expand your voiceover skills, online and in person at CRC! 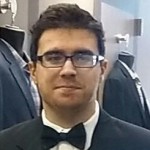 Jeff Lupetin (Intermediate Voiceover Combo) provided a safe space to experiment and learn, in addition to his obvious expertise. 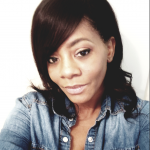 Jeff (Lupetin — Intermediate Voice Over: Online) gave great advice and insight for script breakdown and voice technique to enhance our performance. Jeff gave us an exceptional and positive experience.

Jeff's (Lupetin — Intermediate Voice Over) friendly and casual manner really worked for me. His class was definitely a safe space, and that made my reads so much better.

Jeff (Lupetin — Intermediate Voice Over: Online) is truly a treasure. Nurturing and enouraging students, explaining what the work of VO really is, and giving each student specific coaching tailored to them. This is exactly what we signed up for! 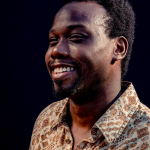 Jeff (Lupetin — Intermediate Voice Over: Online) did a great job instructing the class. He's very laid back and has a good sense of humor, which makes him easier to talk with and ask questions. He gave solid feedback on my progression as a voiceover student, and offered good suggestions and tips on how to improve. I can't think of anything I would change.

Jeff (Lupetin - Intermediate Voiceover: Online) gives great feedback and allows us to explore our voices in our own way.

Jeff (Lupetin - Intermediate Voiceover: Online) is an absolute gem! He is extremely supportive of each student, giving constructive and honest feedback. He creates a very warm and safe environment that allows the students to explore in new and interesting ways. 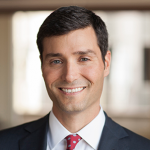 "Jeff (Jeff Lupetin, Instructor-Intermediate Voiceover) is very calm and very positive.  He knows the business and is a great teacher!" 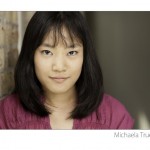 "I liked how Jeff (Jeff Lupetin, Instructor-Intermediate Voiceover) focused on working with each actor's natural voice and building on that.  It made it easier to explore and try new things!"