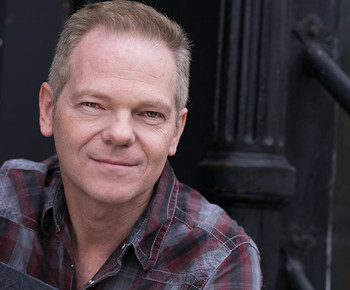 Kurt has worked professionally in theatre, film, television and radio for more than 30 years, and has been teaching and coaching actors since 1992.

A Juilliard graduate, he has also studied at the Moscow School of the Arts in Russia. Kurt is the former Artistic Director of The Theatre of Western Springs, a member of Buffalo Theatre Ensemble and has worked as an actor at Portland Stage, Milwaukee's Pabst Theatre, National Jewish Theater, Steppenwolf Theatre and Chicago Shakespeare Theatre.

He also appeared in such films as Public Enemies, The Express, Witless Protection, Henry: Portrait of a Serial Killer, The Relic, Dillinger, Howard Beach: Making the Case for Murder, and has been in seen in the television shows, A League of Their Own, The 4400, Empire,  APB, Sense8, Chicago Code, Detroit 1-8-7 and multiple episodes of Chicago PD, Chicago Fire, ER and Prison Break. Kurt has directed short films and two seasons of VC - The Webseries.

He has also directed Clybourne Park, Naperville, The 39 Steps, Don't Dress For Dinner, The Drawer Boy, Trumbo: Red White and Blacklisted, and Leading Ladies at Buffalo Theatre Ensemble.  Visit him at www.kurtnaebig.com

Knock your auditions out of the park! Kurt Naebig returns Feb. 13th.

An introduction to the way we work and teach. 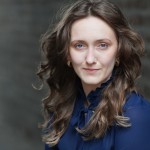 Kurt (Naebig) has a beautiful knack for understanding how to challenge everyone’s blind spots in their scene work. He does this while creating a space that feels truly safe and fun. (Advanced Scene Study) 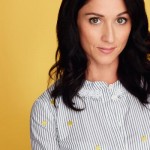 Kurt Naebig (Advanced Scene Study) is very good about giving feedback after each scene. He listens intently to questions and takes his time when working with each actor. He also asks the rest of the class for input on each scene, and after each turn, he asks each actor what they have learned. Each time I have finished a class with Kurt, I know I'm leaving it having grown in this craft. 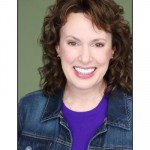 Kurt Naebig (Monologue In Person) always brought a spirit of excellence to class. He worked so diligently with each and every student - even when someone was struggling he never gave up and because of that all of us grew to be better actors in his class.

By the second class I felt very at home at ASC. Great energy from faculty, staff and students made it possible to feel comfortable quickly. That comfort makes you really want to go for it - taking risks with your work- and discovering more at a faster rate. 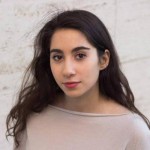 I love how Kurt Naebig stressed the importance of actors using actions and made it so clear as to how to use them in Monologue In Person. I've been studying acting for over a decade and actions have never really clicked until now! He also selected such good material for all of us and helped us find the humor in all of our pieces. 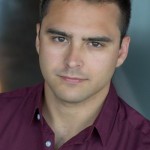 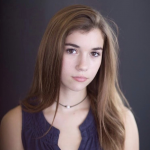 He (Kurt Naebig - Monologue: Online) gave us helpful tips from a casting and auditioning perspective. He was time-efficient and created a schedule that helped everyone learn and work with others. 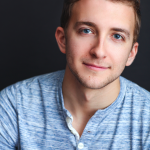 Kurt (Naebig - Monologue Online) always gave everyone a fair shot to work on their pieces. His feedback was helpful, thoughtful, and always respectful to whomever he was working with. He answered some of the questions that I didn't know how to ask. 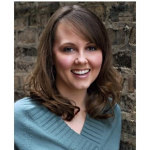 I love his (Kurt Naebig - Monologue Online) style of feedback. He tells you if something needs to change or would be stronger another way, but it's all done and said in the most supportive and encouraging way. 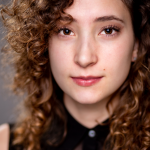 Kurt is an amazing instructor who has clear, professional advice that I've never been given before. It was a really comfortable learning environment where students have the freedom to explore and try new things. 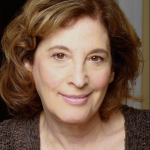 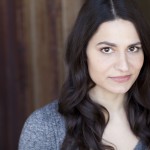 "I loved how Kurt Naebig (Monologue) was flexible, talking about recent audition experiences we had each week, and using them as teachable moments.  I loved how positive and encouraging his teaching style is!  This class was a great way to both find new pieces and also get them audition ready." 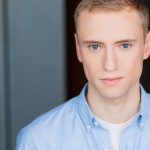 "This class went far above my expectations. Kurt Naebig (Advanced Scene Study) is a great teacher and knows how to get everyone to give performances beyond what they thought was capable.  Kurt creates a safe, positive, collaborative, and fun environment.  By using the twelve guideposts that Kurt teaches in class, I have found so much more possibility for creation in the characters I play.  Kurt knows how to take actors to the next level.  What I learned here I will use in my acting career at all times."