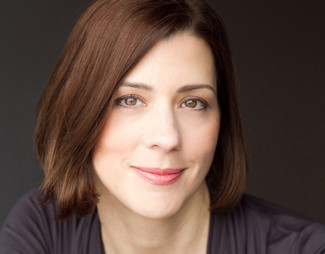 Linda is a member of AEA, SAG-AFTRA and AGMA. She is a Founding Core Ensemble Member with Remy Bumppo Theatre Company where she served as Casting Director 2003-2021.  She was previously the Media Relations Manager and member of Defiant Theatre 1994-2004.

She received her MFA in acting from the University of Illinois in Urbana-Champaign. She taught there as well as Northwestern, UIC, Interlochen Summer Arts Academy and is currently an adjunct at Depaul. Linda previously worked for the Casting Director at New Line Cinema in L.A. Film/television credits include Chicago PD, Chicago Fire, Prison Break, Early Edition, The Haunting Hour, Bruised Orange, Casting About, The Photographist, Bad Date and Dorkumentary. www.remybumppo.org

Linda (Gillum — Level 1: Introduction to Shurtleff: Online) was great at answering questions and encouraging everyone! 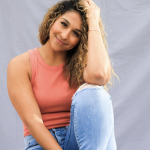 She (Linda Gillum - Level 1 Introduction To Shurtleff: Online) is very accommodating and positive - I would have a hard time believing that anyone felt out of place in Linda's space. 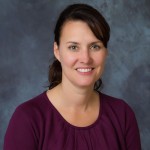 Linda Gillum (Level 1) had so many words of wisdom and great ways to help the class open up about their scene work. She's so supportive. I can't say enough great things about her.