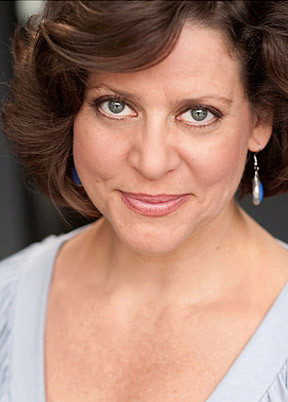 Adrianne Cury most recently played Zarah in REMAINS AND RETURNS for the Ashland New Plays Festival in Oregon, and Audrey in the world premiere of 7 DAYS AT SEA at The Edge. Earlier in 2022, she directed WOMEN PLAYING HAMLET(Theatre of Western Springs) & EURYDICE(Moraine ValleyCC), and in 2021 she appeared in NBC Universal’s CHICAGO PD. In Winter ’23, she will play Moira in First Folio’s AND NEITHER HAVE I WINGS TO FLY.

She has had the privilege of acting with many Chicago area theaters, both large & small, and out of town with Indiana Repertory, The Human Race, Artists Ensemble, & as Mrs. Alving in Ibsen’s GHOSTS with ShawChicago in TURKEY!! She also appeared in the short film LUNCH IN LIMA.

Her acting honors include a Jeff Award(AEA) Nomination, A Jeff Citation, & two After Dark Awards. Just prior to the Pandemic, Cury appeared as Gertrude in HAMLET with the Shakespeare Project of Chicago, and as Sharon in THE ROOMMATE with Cardinal Stage in Bloomington, IN. She has also directed for Oak Park Festival, City Lit & Triton College.

A decades long & proud member of Actor’s Equity & SAG-AFTRA, Adrianne teaches at ASC, and privately coaches in various locations, including via Zoom!

Dive into the world of the play!

SCENE STUDY- THE FAST AND FURIOUS EDITION: IN PERSON 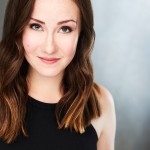 Adrianne Cury (Scene Study The Fast and Furious Edition: Online) is a badass, even over Zoom! So knowledgeable, so insightful, and hilarious to boot. She picks scenes that both really fit and really challenge you as a performer, and provides specific feedback that was incredibly useful and effective. In class, in rehearsal, and in performance, I felt completely supported by everyone in the (virtual) room! 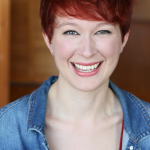 Adrianne (Cury — Scene Study -The Fast and The Furious Edition: Online) gave specific, actionable feedback that I was able to implement into rehearsal with my partner and in-class performance. She also has a great sense of humor! I feel like I will be able to apply what I've learned in this course to both in-person scene work, as well as Zoom scene work. 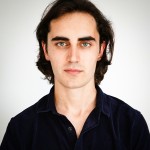 I think Adrianne's(Cury-Level III Online) critiques were always specific and helped make the scene better. Even if I didn't understand the first few times what a critique meant, I was able to keep trying different things and I was reminded of the critique so that when it was successful, it was satisfying. I also really REALLY appreciated receiving written feedback on our scene breakdowns. I feel like it's a really great opportunity to see how your personal interpretation and understanding of a scene/character and the guideposts compares to the instructor's. I felt like that really helped my understanding of how the technique is applied which then informed how I did future scene breakdowns. I also felt like Adrianne really enjoyed teaching. She always came in with great energy even when we were nervous. 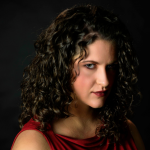 I love how honest and straightforward Adrianne (Adrianne Cury - Audition and Rehearsal Prep) is! She's so knowledgeable and always pushes to see improvements. I hope to take another one of her classes and coach with her!

"I love pursuing acting and I love how much I’ve learned while continuing my education through Acting Studio Chicago. What’s more is having teachers that truly support you and listen and care about how you feel and letting you roll with what works best for your scene no matter what. Thank you Adrianne Cury (Instructor, Level 3 ) for being such an amazing example of what a student/teacher relationship looks like. Accepting what we have to say and working outside of the box to make that happen. I feel so blessed to have you take me into the next level of this journey❤️ You Rock."