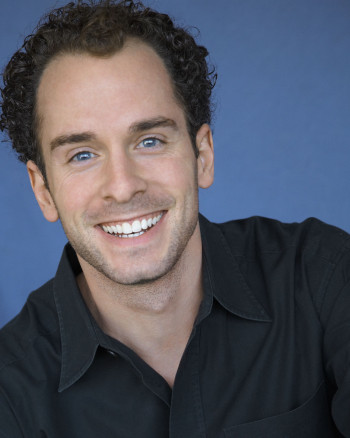 Have fun, be challenged, and dive into the world of stage and screen acting! Begins Saturday, Feb. 18th!

Learn the basics of acting and auditioning in a supportive, fun, and creative environment! Begins Saturday, Feb. 25th!

LEVEL 1 INTRODUCTION TO SHURTLEFF: IN PERSON

The perfect place to start your training. 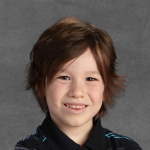 "River's favorite part of class was having an amazing teacher and being a ninja dog...(not to be confused with a dog ninja)!" - River completed our Kids Acting Class with the faboulous Mr. Danny Taylor and Ms. Mary Franke!

Level 2 with Danny Taylor was amazing! Danny has a way of pushing you while motivating you at the same time. He is an excellent and supportive teacher that will challenge you into becoming your best version!

As an intro class, I really enjoyed that things were kept simple. There wasn't any big pressure other than just show up, prepare a little for scene work, engage and have fun. I'm not sure if it was Danny's (Taylor- Level I Online) intention, but I feel like this intro class was more about connecting with people, rather than straight up acting, although there was plenty of scene work. And I get a sense from his descriptions of the industry that connecting might be just as if not more important than skill. I thoroughly enjoyed the class and am glad I stayed with it when things moved online. Danny has a knack for engaging people on an emotional level 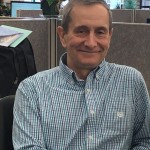 Danny (Taylor- Level 1 Online) is a treasure. He created a fun yet supportive atmosphere from the very beginning. He established a big level of trust from day one. He taught us that often failure leads to becoming better and to embrace when we fail and see what we can learn from it. Even when critique was needed, Danny did in it a positive way and always found something about everyone's performance to praise. THAT is the sign of a great teacher, encouraging yet not shy to provide assistance in a positive way. His ability to adapt the course to still make it enjoyable in an online environment I think speaks volumes to his creativity and dedication to his students. While I would have preferred class to be in person as I feel like I missed learning how to move on stage, I am glad that I kept on with the online version. It was the highlight of my week

My son absolutely loves Mr. Danny (Taylor- Acting Power Tools Online: Ages 8-12) and was so excited to see he was offering these acting camps. He had so much fun in his class, he can't wait for more! Thank you so much for offering these opportunities for kids during this challenging time. 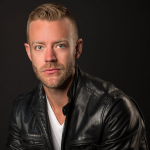 Danny (Taylor - Level 1) is a gifted instructor. His humor and passion are contagious! He has a talent for connecting to his students and bringing out their best.